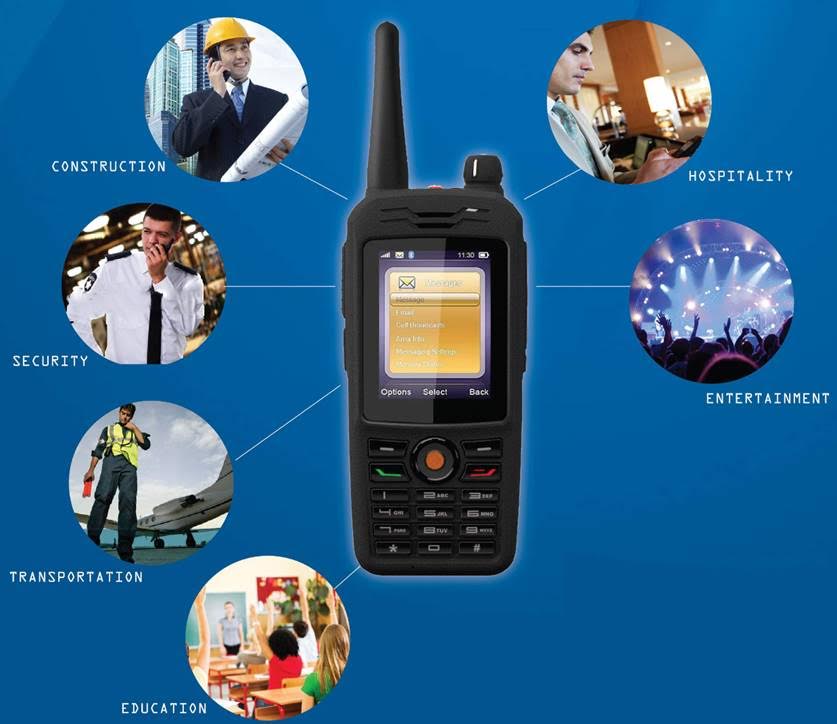 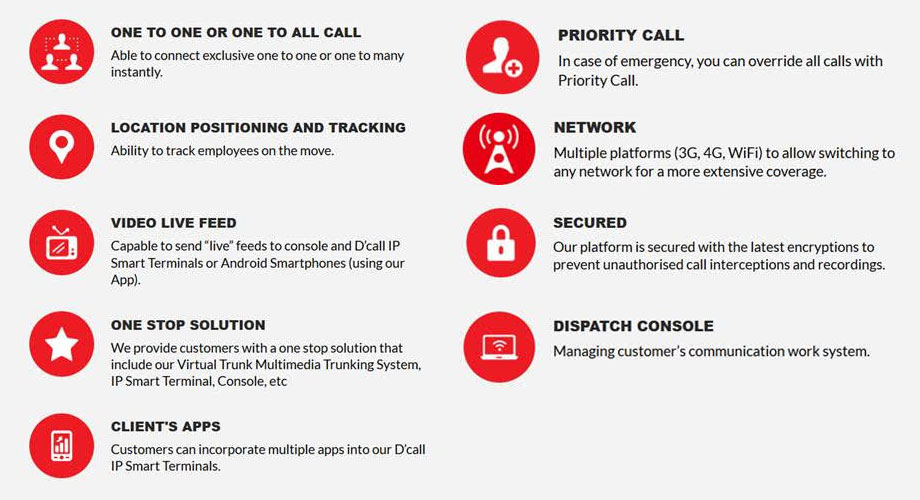 While using a 3G / WiFi 2-way radio you have no limitations. Using a University campus as an example: 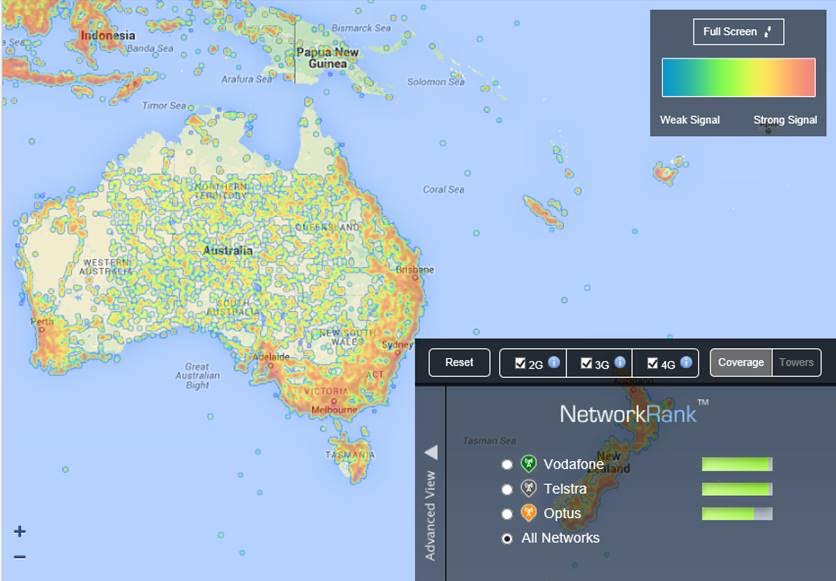 You already know the benefits of two-way radio: speed, straightforwardness, effectiveness. No dialling, no ringing – just swift, efficient exchanges of information between groups of people. Two-way radios get the job done.

But you also know the limitations of two-way radio: infuriatingly short range, expensive infrastructure, complicated licensing and outrageously high costs – especially for short term events. Whatever you try, or however much you spend, you never seem to be able to talk to the people you need to reach.

When two-way radios lets you down, plan B is to use your mobile phone.

Now, you can talk to people, but it’s painfully unproductive. Having to pass the same message to multiple people one at a time is slow, while missed calls and engaged tones are frustrating. Co-ordinating a team response is impossible. And what happens when you don’t know someone’s number? Don’t forget “Chinese whispers”. But he said……..

We saw the same problems happening again and again so we Virtual Trunk was created, the first digital two-way radio system that works over the public 2G & 3G mobile phone networks.

With Virtual Trunk you have all the benefits of two-way radio, combined with the comprehensive geographical coverage of the mobile phone networks. Communicate instantly regardless of distance while avoiding the huge cost of building infrastructure.

Virtual Trunk is a proven solution that is relied upon every day by people in all kinds of industries and events.

Smart Radios use a push to talk (PTT) technology called push to talk over cellular (PTToC), it’s a modern technology for sending voice data across the cellular network or internet rather than purely over the airwaves like conventional two way radios.

Smart Radios have virtually limitless range. As long as there is a mobile signal or WiFi coverage you can use them to keep in communication with your colleagues. Conventional 2 way radios are mostly limited to line of site range without the use of expensive repeaters, even then the range will be limited to a geographical area.

Smart Radios do not suffer from interference, we’ve all experienced bad reception when using crackly walkie talkies. This can even be the same with professional Two Way Radios. Because smart radios are digital and they harness the power of a cellular or Wifi Network they provide ultra high quality audio with no crackles!